The simple moving average is probably the most basic form of technical analysis.  Even hard core fundamental guys will have a thing or two to say about the indicator.
A technical analyst must be careful to avoid analysis paralysis, because there are an unlimited number of averages and time frames you can choose from.
Below is a play-by-play for using a moving average on an intraday chart.  In the below example, we will cover staying on the right side of the trend after placing a long trade.
The below chart is from TIBCO (TIBX) on June 24, 2011. 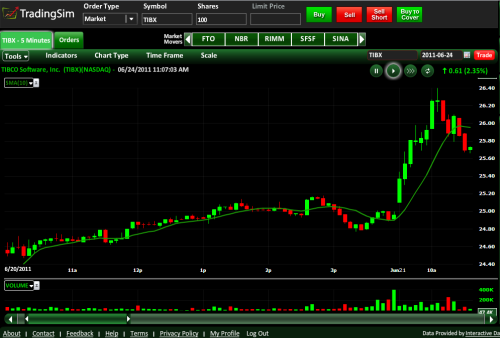 I know this is a few years ago, but the market is destined to repeat prior setups; it's all human nature at the end of the day.
Notice how the stock had a breakout on the open and closed near the high of the candlestick.  A breakout trader would use this as an opportunity to jump on the train and place their stop below the low of the opening candle.  At this point, you can use the moving average to gauge the strength of the current trend.  In this chart example, we are using the 10-period simple moving average.

Simple Moving Average - When to Sell

Now looking at the chart above, how do you think you would have known to sell at the $26.40 level using the simple moving average?
Let me help you out here.  You would have had no clue.
Far too many traders have tried to use the simple moving average to predict the exact sell and buy points on a chart.  A trader might be able to pull this off using multiple averages for triggers, but one average alone will not be enough.
So, save yourself the time and headache and use the averages to determine the strength of the move.
Now take another look at the chart.  Do you see how the stock is starting to rollover as the average is beginning to flatten out?
A breakout trader would want to stay away from this type of activity. Now again, if you were to sell on the cross down through the average, this may work some of the time, but in the long run you will end up losing money after you factor in commissions.
Why would you lose money? Well in majority of cases, a break of the simple moving average just leads to choppy trading activity.
If you don't believe me, try simply buying and selling based on how the price chart crosses up or under a simple moving average.  Remember, if trading was that easy, everyone would be making money hand over fist.
Let's take another look at the simple moving average and the primary trend.  I like to call this the holy grail setup.
This is the setup you will see in books and seminars.  Simply buy on the breakout and sell when the stock crosses down beneath the price action.
The below is an intraday chart of Sina Corporation (SINA) from June 24, 2011.  Look at how the price chart stays cleanly above the 20-period simple moving average.
Isn't that a beautiful chart?  You buy on the open at $80 and sell on the close at $92. 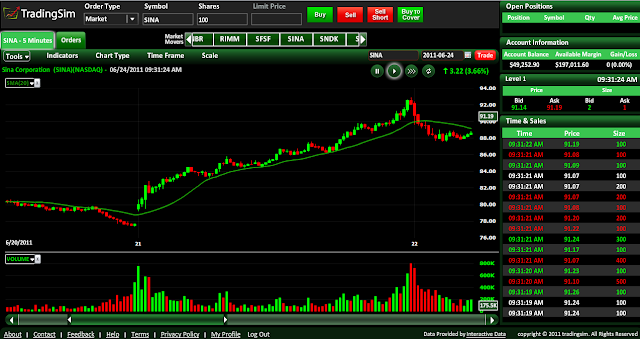 A quick 15% profit in one day and you didn't have to lift a finger.
The brain is a funny thing.  I remember seeing a chart like this when I first started out in trading and then I would buy the setup that matched the morning activity.I would look for the same type of volume and price action, only to later be smacked in the face by reality when my play did not trend as well.
This is the true challenge with trading, what works well on one chart, will not work well on another.  Remember, the 20-SMA worked well in this example, but you cannot build a money-making system off one play.

Popular posts from this blog 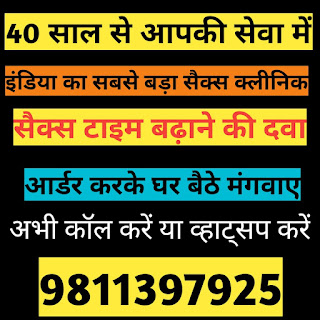 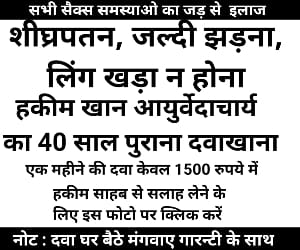